The entire history of cricket in India and the sub-continent as a whole is based on the existence and development of the British Raj via the East India Company.

On 31 December 1600, Queen Elizabeth I granted a Royal Charter to the East India Company, often colloquially referred to as "John Company". It was initially a joint-stock company that sought trading privileges in India and the East Indies, but the Royal Charter effectively gave it a 21-year monopoly on all trade in the region. In time, the East India Company transformed from a commercial trading venture to one which virtually ruled India as it acquired auxiliary governmental and military functions, until its dissolution in 1858 following the Indian Mutiny. The East India Company was the means by which cricket was introduced into India.

In 1639, the Company effectively founded the city of Madras, and in 1661 acquired Portuguese territory on the west coast of India that included Bombay. In 1690, an Anglo-Moghul treaty allowed English merchants to establish a trading settlement on the Hooghly River, which became Calcutta. All of these places became major cricket centres as the popularity of the game grew among the native population..................courtesy by https://en.wikipedia.org/wiki/History_of_cricket_in_India_to_1918 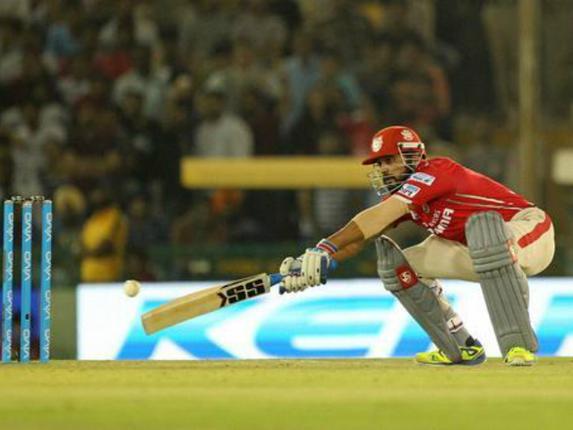 Tue, May 10, 2016
Kings XI captain Murali Vijay led the chase of 176 for 52 balls, scoring 89 runs, but once he fell, Royal Challengers Bangalore were loath to lose a game they had otherwise dominated.Desperate to get their campaigns back on track, two bottom-placed t
Post by Admin 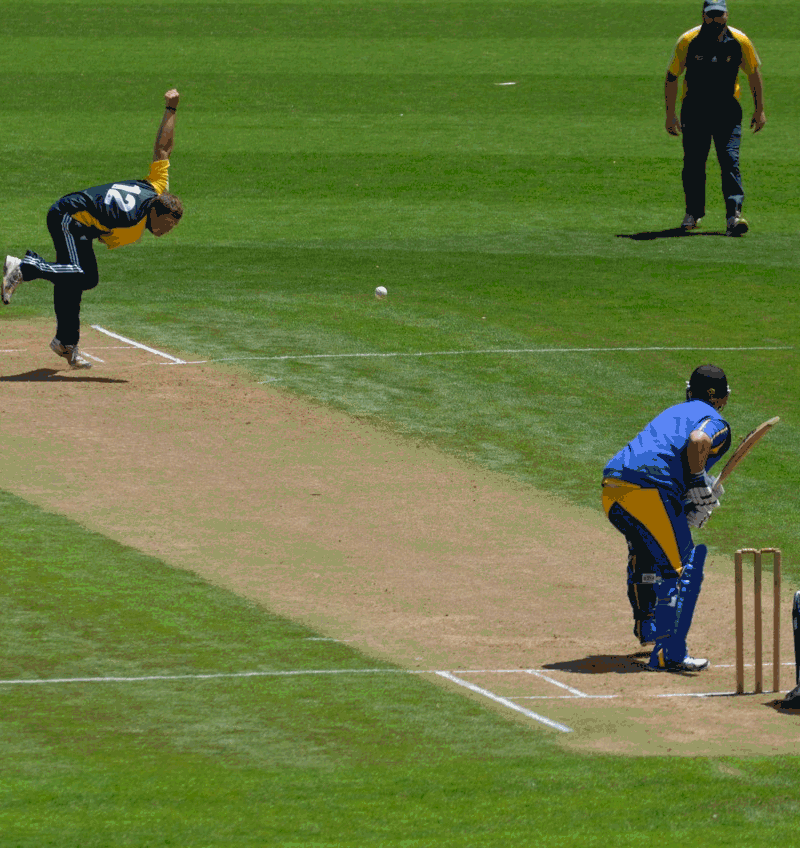 Tue, May 10, 2016
The Start of a Cricket Match : The captain that wins the toss (flipping a coin) gets to choose either to bat or bowl first. Two players from the batting team go out to bat. Their other nine players support their team off the field of play waiting for
0 Comments Post by Admin 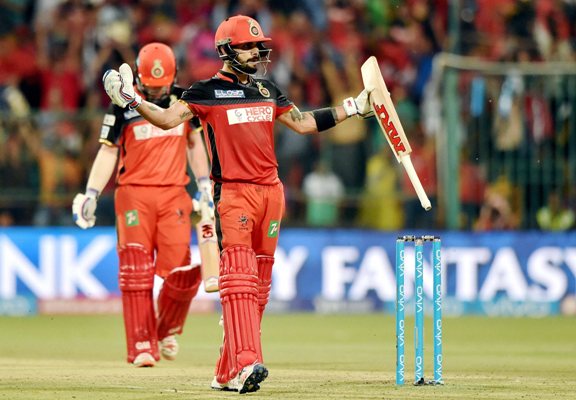 Tue, May 10, 2016
Virat Kohli continues to score loads of runs and has even bettered his strike rate by 10.Royal Challengers Bangalore's captain scored his second century of the season to complete 500 runs in IPL 2016.With this ton, he became the first captain to
Post by Admin